So it seems stalling isn’t such a big issue after all. 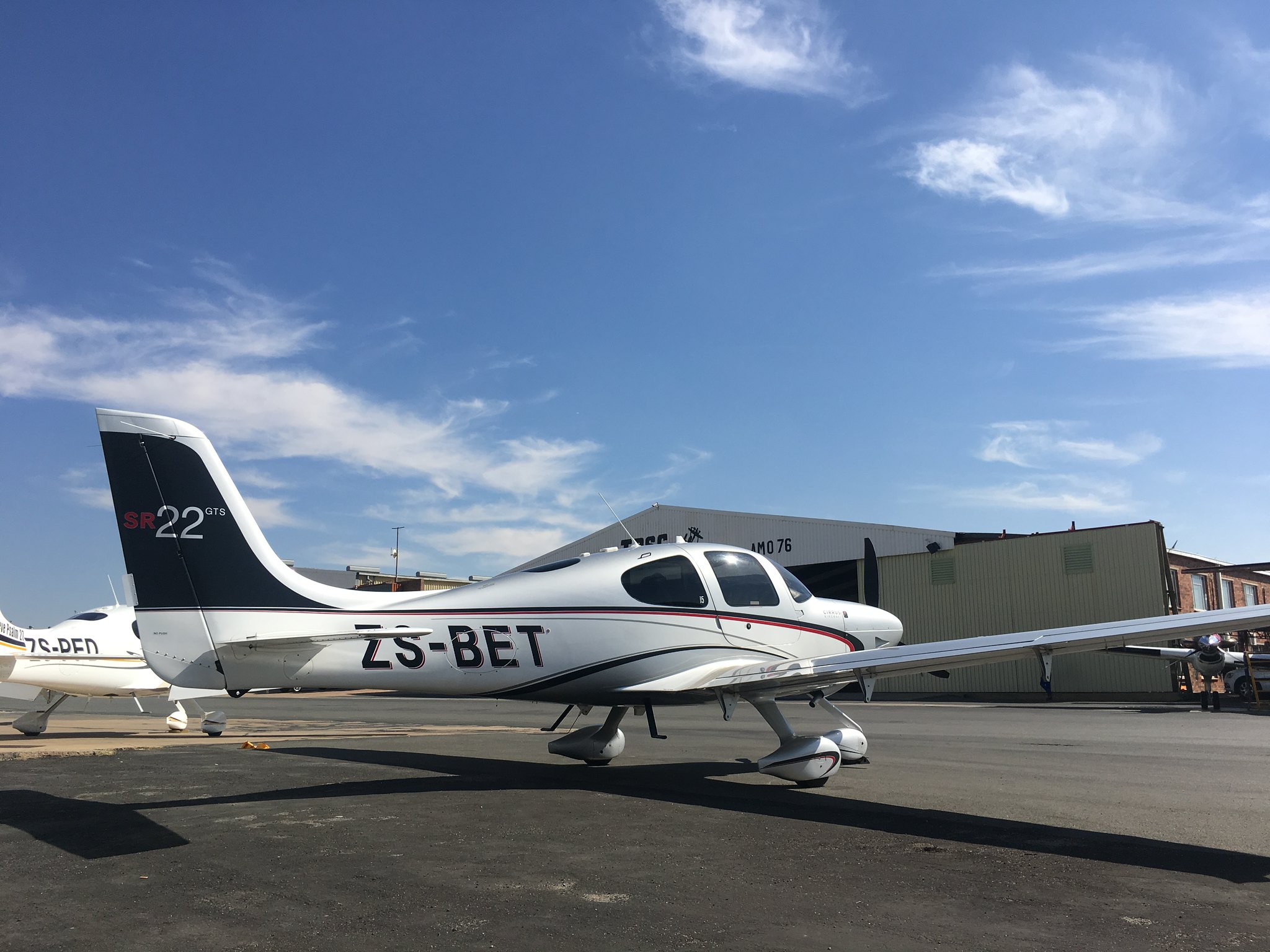 Yeah, that’s not quite right is it? Stalling is a big issue and should be avoided at all costs. Except when you try to do it deliberately. When you’re learning to fly. I was fairly anxious about this lesson but as it turns out, my anxiety was misplaced.

What an awesome flight this was. The ubiquitous Lanseria haze was still making itself known so horizons were iffy at best and almost impossible (when flying into the sun) at other times.  I’m not sure if this aircraft (BOR) is a better behaved one than the previous day’s one (ZIP) but straight and level was MUCH easier to achieve, and the turns were a LOT prettier than yesterday’s. A bit of decent altitude and then it was time for the HASELL checks –

I keep forgetting the mnemonic so included it here for my own edification.

Then clean stalls – this is a great demonstration of the delay in the pressure instruments – on the AHI it looks like we’re nose level but the nose is down… pull back, pull back, pull back some more and a hefty (surprisingly so) amount of LEFT rudder and then stall warning (and then to the break after a few imminents) – buffet is definitely there but not exaggerated – and she drops the nose but provided no sloppy flying (ailerons level…) no wing drop at all… It gets VERY, VERY quiet in the cockpit as the slipstream decreases. Stalls in the landing config very different – there is a significantly lower pitch angle and again she stalls beautifully – no wobbly wing drops or anything like that.

I’m led to believe that a spin CAN be induced but it requires dedicated action on the part of the pilot.. Not going to be that guy.

So what about the guineafowl? As we were coming back to Lanseria for joining it was obvious that the circuit and approaches were very busy – 3 aircraft including us coming from the GFA, a heli inbound and at least one 737 on an RNAV approach. So we’re listening out and then we hear someone going around. And then another plane goes around. Then they have to close the runway to get someone to chase the bloody guineafowl away and in the meantime we get told to extend our downwind, there are at least 2 aircraft doing orbits and 2 737’s holding for takeoff. We get base clearance but get told to keep the speed up so we chuck out 50% flaps and aim for 105, turn final and then race along in level flight to the descent point, start descent, stick out remaining flaps at 700ft AGL and make a reasonably brisk approach but bang on profile, 80 over the fence, 75 over the numbers and out of the corner of my eye I see the instructor take her hand off the stick – it’s my landing. And it’s not too shabby. And we still have to keep the power up to get the heck off the runway before we become a nose ornament on one of those Mango 737s waiting for us to land. Good fun…. (did I mention I made my first unassisted landing?)

Next time it’s power on and accelerated stalls – can’t wait.